Facebook Organic Reach in the Decline Stage of its life-cycle 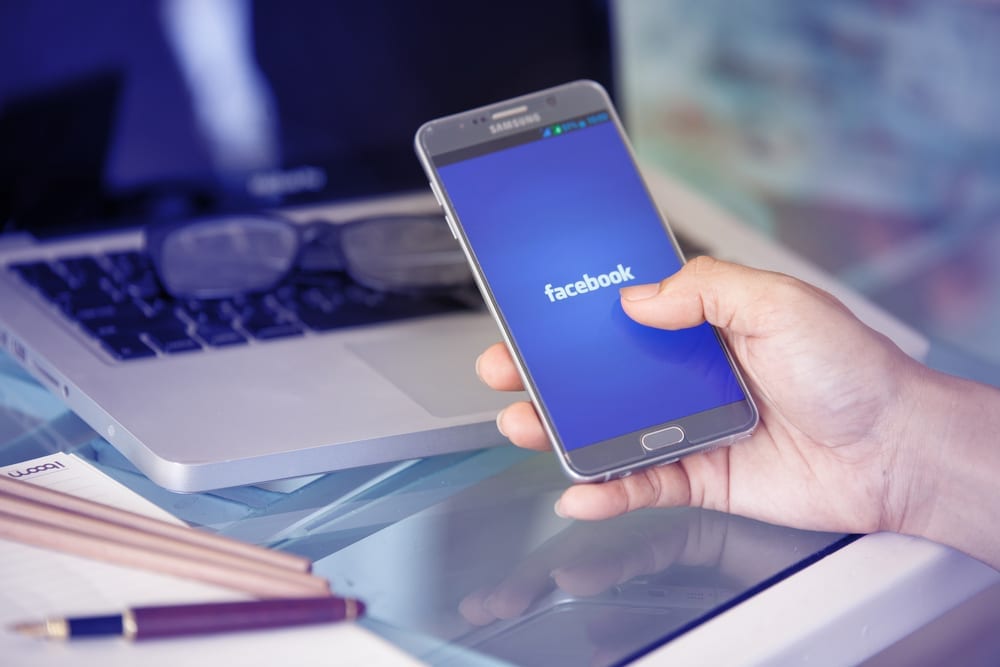 Likes, shares, comments, reactions and interactions were common things that « Facebookers » used to do whenever they liked a Page on Facebook. Due to this, any businesses having a Facebook page were somehow, seeing their popularity rate dramatically rising. However, in 2014, we have come across a serious decline in Facebook Organic Reach.

But. what’s a Facebook Organic Reach? A clear definition that Facebook gives to Organic Reach is simply the amount of « people you can reach for free on Facebook by posting to your page » and Facebook Page managers are highly concerned about the fact that this amount is declining over the past few years.

Now, along with this decline in Organic Reach, a lot of questions have came up to the surface, mostly how did it happened, why did it happened and what actions can be taken to avoid this? Brian Boland, the Vice-President of Ads Product Marketing at Facebook, gives two main reasons to explain this situation, « First, there’s simply too much content being published on Facebook. Second, Facebook is deliberately trying to show people the content that is most relevant to them, as opposed to surfacing all the content available ».

So, to have a better comprehension of what is really happening, let us go back in time, where everything started. In 2007, when « Fan Pages » have been launched, everyone were able to create their own page, having fans and posts as much messages as they want for their fans, with the certainty that they would reacted to it. Yet, as we get in year 2012, those managing a Facebook Page realised the terrible fact that only 16% on average, of people, were aware of their posts.

What are the causes behind this decline?

SocialFlow studied more than 3,000 posts and came with the conclusion that, between the period of January to May 2016, organic reach have known a drastic fall of 42%.

Why is it so? As said earlier, too much information is being posted on Facebook but the main reason explaining this decline is found in year 2016, more precisely in June 2016, where Facebook updated the algorithm of its News Feed, in order to favour posts from family and friends. And again, after this, SocialFlow re-updated its information and found out that, within only one month after this change in News Feed, Organic Reach fall by 10% more, that is 52% by July 2016.

Yet, things get better in 2017, but we should precised, better compared to 2016 as the rate of Organic Reach is still declining. According to a research by BuzzSumo, posts on Facebook from page managers, fell by more than 20% since January 2017. On the other side, NapoleonCat made a new study of the top 100 largest Facebook pages and noticed that the largest pages’ organic reach fell by 30% (from 2nd August to 19th November 2017), mid-size pages fell by 33% and the smallest pages fell by 7%.

Whether the percentage is decreasing by a smaller amount or a bigger amount, for page managers, this does not change anything as it is still decreasing and for them, fewer reactions on their posts is equal to fewer customers. Therefore, the main question remains; How to overcome this situation?

A number of solutions have been proposed, such as putting fewer posts or depending more on the business goals and the audience, or varying the length of your posts to make it stand out. Another solution could be, to be more selective about the target audience. Facebook now allows us to eliminate some segments of the audience, a strategy which ensures that your posts will appear in the news feed of relevant audiences. Additionally, a visual aspect could be added to your post, in order to be more attractive, such as an image or a video. Yet, any visual used must fit the post, and if a video is being used, it should be short and precise. Moreover, share-to-win contests can be organized, and by interacting with your audience, you are at the same time increasing visibility.

However, according to another school of thought, those solutions mentioned above can, of course, be helpful but they are not guaranteed. The most effective and promising one would hence be, paid advertising. As said earlier, the decline in Organic Reach is inevitable and from a Facebook perspective, we should be ready to see it hitting zero in a near future . Paid advertising will then be the only solution to reach your target audience on Facebook. Why paid advertising? A first reason is that, paid advertising will enable you to reach people « beyond your followers » and if it is properly used, it may help to create « awareness, leads, followers,video views, purchases and much more ». Furthermore, according to HubSpot, Facebook users came across of only 2% of organic pages that they follow. Hence, with paid advertising your content can be used to « elevate your brand, granulate your targeting and obtain qualified leads ». Also, with paid advertising, whether you are spending a small or a large amount of money on it, it will enable you to reach more people and will definitely show your posts to people who « engage with it ». Last but surely not least, with paid advertising you have the option to show your ads in different ways. For example, Facebook now allows you to create single image ads, carousel units, videos, screen takeovers and more. By investing some money, you are ensuring yourself that your organic reach will increase.

The conclusion that can be drawn from these arguments is that the declining of Facebook Organic Reach is inevitable and to survive in today’s social media world, you need « to pay to play ». The objective here is to attract people’s attention and various ways can be used to do so, but how far are they effective compared to paid advertising, that’s the question. This question has however, already been answered by Brian Boland who says that: « Like TV, search, newspapers, radio and virtually other marketing platform, Facebook is far more effective when businesses use paid media to help meet their goals. Your business won’t always appear on the first page of a search result unless you’re paying to be part of that space. Similarly, paid media on Facebook allows businesses to reach broader audiences more predictably, and with much greater accuracy than organic content ».

As always, you’re welcome to chat with us if you have any queries, we’re more than happy to help ! 🙂