Surviving a Server Disaster, Post-Mortem of a Failed CPanel Transfer 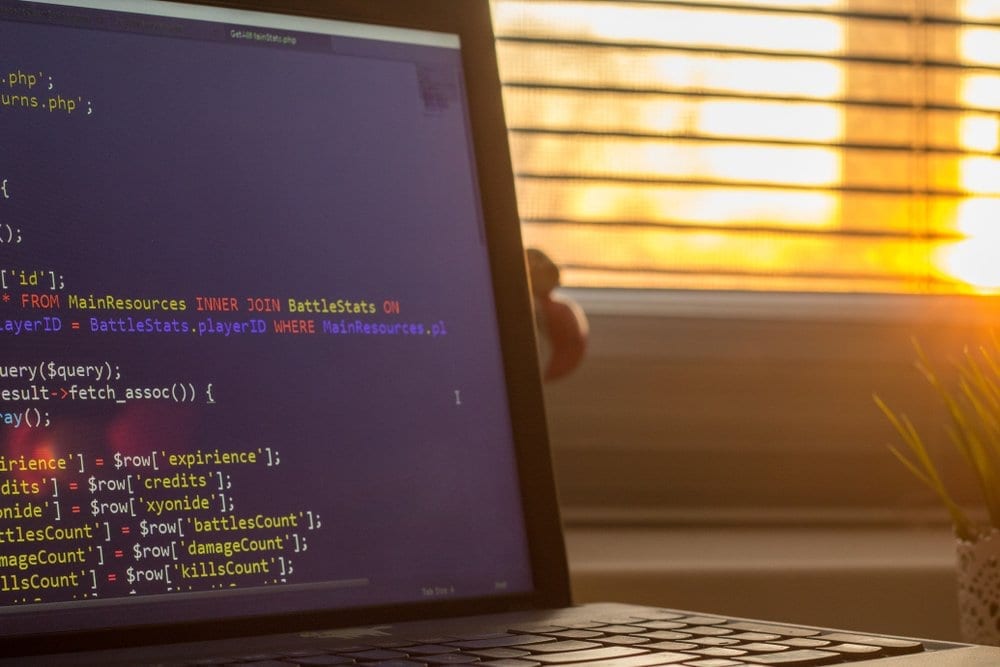 It all started very fine. I spent weeks carefully crafting my new cloud server on https://www.digitalocean.com/ , spent hours performing all sorts of optimizations with great tools from https://www.cloudlinux.com/, brought in my AI powered Best Friend, and threw in every backup option you can imagine.

I then tested, and battle tested Google Cloud Storage Buckets to store static assets at the edge of every major Data Centre around the world, and threw in Universal SSL so all traffic would be encrypted for everybody (Even the cat.jpg ! )

After having successfully moved over about 100 websites on there over a week, it became almost routine.

I had just finished transferring a website over, with database holding a little over 1Million Records (I seriously need to persuade that client to use https://docs.gravityforms.com/captcha/ on their website… Can’t believe we got 700K worth of spam on there…), and all of a sudden, I got all sorts of High Load alerts… My humming server just spiked at > 80% load within minutes (But didn’t crash, thanks to software load balancing in place)

Keep Calm, Do your Checklist

Time to think, and fast…

So I opened PHPMyAdmin and inspected the database (Thankfully I had MariaDB 10.2 installed, the fastest, so even in “crazy mode” I could still access all services normally)

First thing I noticed, all tables were using the MyISAM storage engine. That’s quite old stuff, and I had optimized by DB for InnoDB Storage Engine, so I thought, okay, just migrate the bloody thing and it’ll work…

I kind of worked… Load dropped from 600% to 200%, but the website was still running slower than me in the morning (those who know me will understand 🙂 )

To cut a long story of fighting my way through PROCESS LISTS that got stuck, I finally ended up noticing the tables had lost ALL their indexes !

Oh, for that one, I decided to transfer the database using PHPMyAdmin instead of the CPanel Transfer Utility because that one had failed earlier…

Biggest mistake of my life… For some obscure reasons, the new versions of PHPMyAdmin exports DO NOT preserve indexes… duh… huh… What ? !

So I had choices

So I went into the transfer logs, and saw there was an error on one of the tables… More of a view than a table really… Some stupid plugin developers out there… … …

Anyway, I fixed the table, ran mysqldump this time via SSH (this one preserves indexes !), restored onto the server, and restarted MySQL…

1 hour later, it’s at 5% CPU Load !!! And everything is humming calmly again

If you’re new to Server and Database Management, this simple utility could mean life and death to your server (Or whether you’ll still have a job to go to on Monday Morning 🙂 )

And stop using PHPMyAdmin (The voice of Umar Bahadoor was screaming in my head, telling me “You’re a DevOps, you know all the command line tools, WHY have you switched to GUI???!!!”)

So with a little preparedness, and a lot of experience, you can avoid disasters from happening.

3 Critical Money Mindset for Ambitious Business Owners
3 Ways You Are Limiting Yourself. #2 will double your income!